I am pleased to announce that the audio-visual collaboration NS-12 (2014) with Icelandic film artist Kristján Loðmfjörð is nominated for the Marl Video Art Award 2014 in Germany. I am also one of the 10 finalists for the European Sound Art Award (previously Der Deutsche Klangkunst-Preis) with the project The Art Book Orchestra. 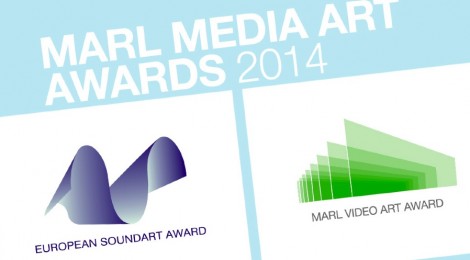