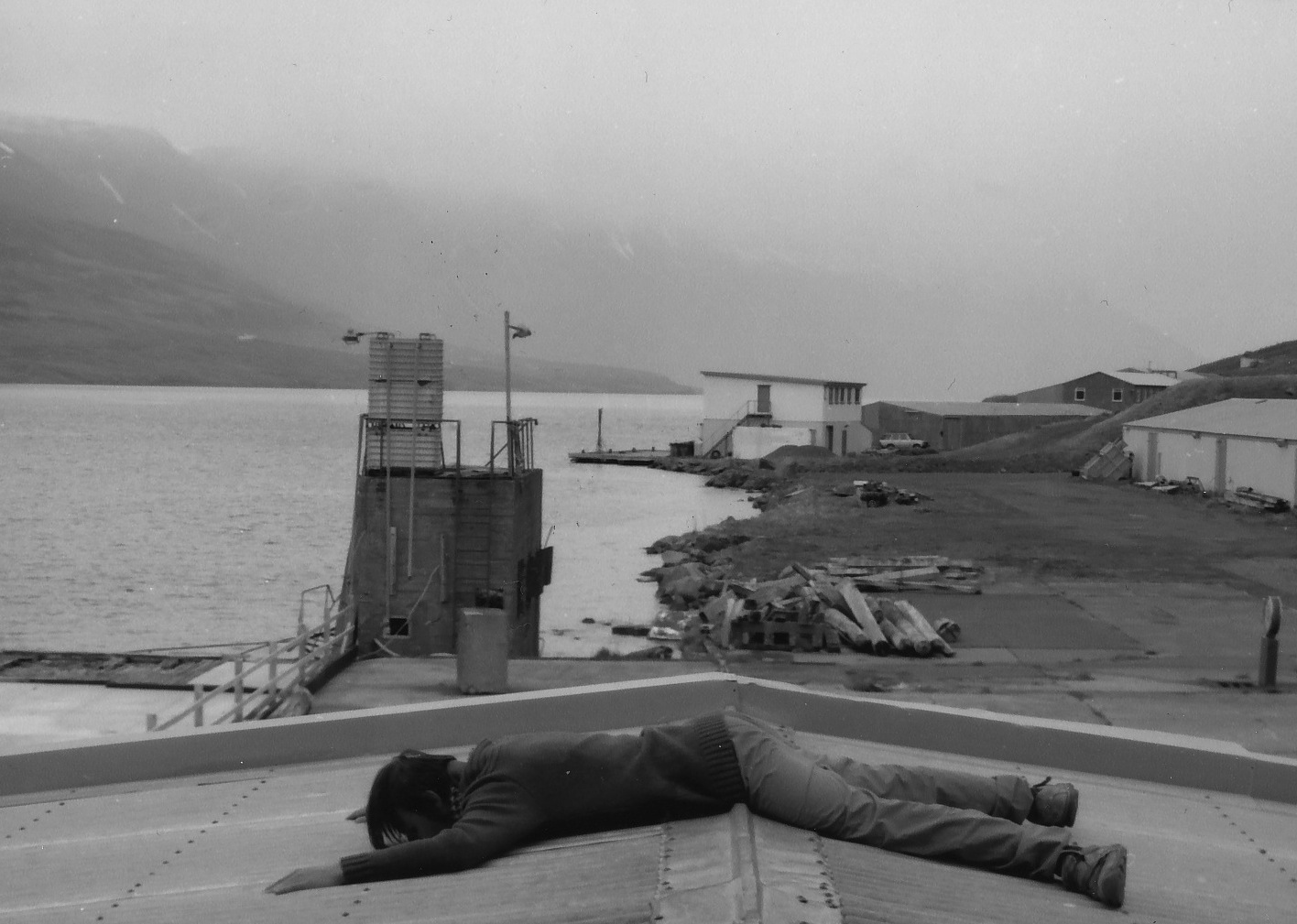 Characterised by a marked tendency to transgress various genres and media, his sound art, film music, installations, radio, video and multi-media art works have a strong site-specific element. Konrad Korabiewski’s musical atmosphere is sombre and intense, demonstrating a precise attention to musical space; at times with a meditative character, where distortion expresses an emotional depth that demands and attracts attention in minimalistic scenarios of sound.

Konrad Korabiewski is founder and currently the director of Skálar | Sound Art | Experimental Music, Seyðisfjörður, East Iceland. He is an independent curator and between 2016 and 2019 was Research Associate at Film and Digital Media Department UCSC (University of California, Santa Cruz). He is a member of Danish Composers’ Society since 2004.