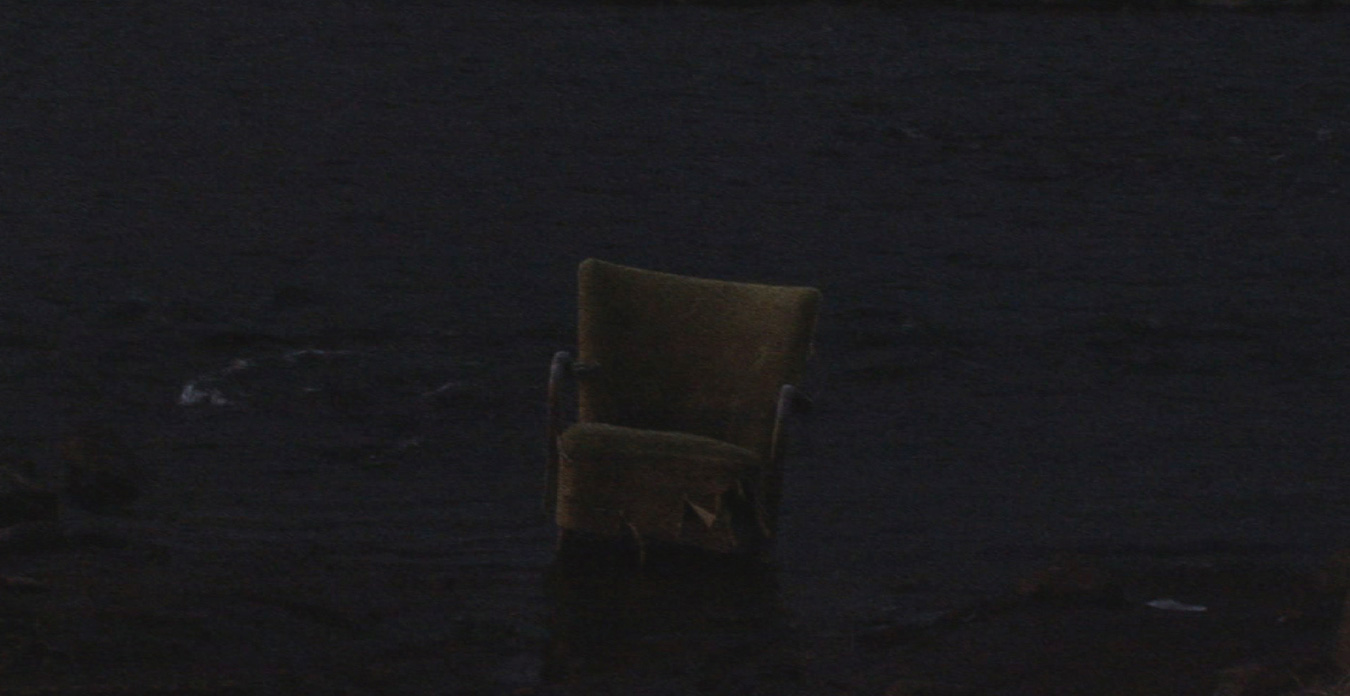 This installation with single-channel video considers the timeless feeling experienced by residents and visitors to Seyðisfjörður against the material evidence of passing time in the form of dramatic seasonal effects. Central to the piece is an inherited chair, which was weathered outside in my garden for four seasons of storms, snow, rain, sun and wind.  Winter 2013, I placed the chair in the river, which flows both downstream or upstream, depending on the tide from the fjord. The chair was swept away several times by storms, and seemed lost entirely, until it returned on the opposite side of the river from where I had placed it initially. The chair has become a sculptural object through its tumultuous interaction with the elements, and returns to the ambiguous domestic sphere of an empty house where it remains suspended in time, observing the video loop of its own gradual decomposition in the water. 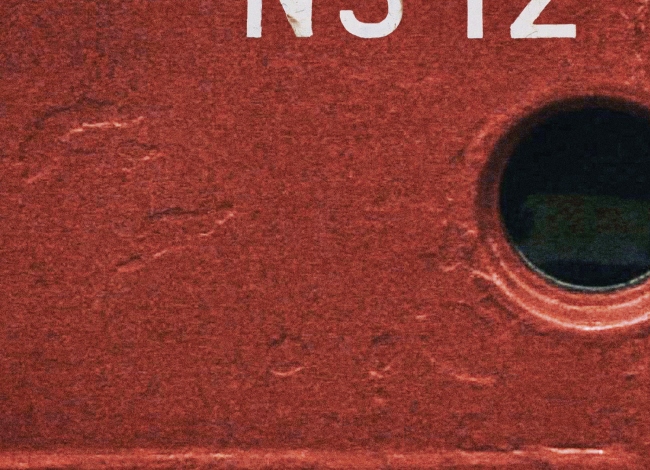 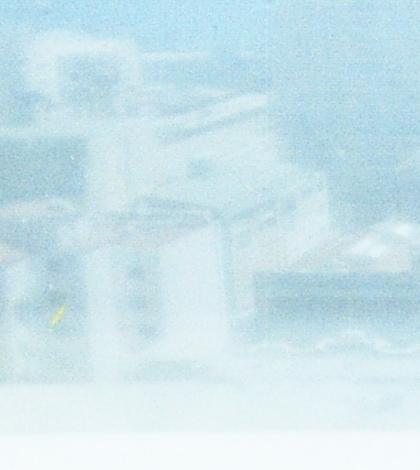 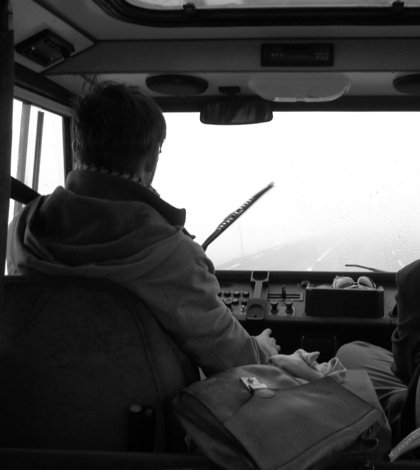